There was a poet from North Korea in the first reunion held after the June 15th Joint Declaration in 2000. His name was Yeongjae Oh and he was a poet laureate decorated by the Kim Ilseong Award, the biggest honor in North Korea. After moving to the North as a volunteer soldier at the young age of sixteen, he spent all his life separated from his family.

After hearing that his mother was alive in South Korea, he released serial poems

At the reunion venue, he found out that his much-missed mother had already passed away. Seeing her portrait used in her funeral, brought by other family members in South Korea, he cried his heart out. His mother walked 12km to his voluntary soldiers' training camp to see him and it was the very last meeting between mother and son.

On the last day of the reunion event, the poet shed sad tears again as he parted from his family in South Korea. They could not tell if they would ever lay their eyes again on each other. It was too short to reunite with family for four days and three nights only.

He passed away in 2011 due to thyroid cancer. Professor Hyeongjae Oh, his little brother and honorary professor at the University of Seoul, used to exchange letters with the poet's daughter through a third country. However, now their contact has been cut off and the professor does not even know her whereabouts. 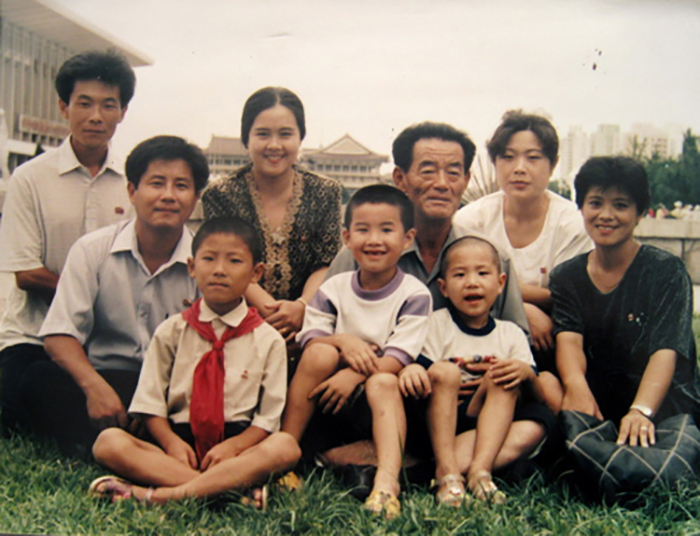